PRECISION IS OUR PROFESSION

To be made is to be measured

From nanoparticles to buildings,
measurement is an essential technology in all manufacturing sectors around the world.
Mitutoyo is a leading company in the precision measurement industry and a comprehensive manufacturer of precision measuring instruments with more than 5,500 products, which is the largest number in the industry.

For that purpose, since our founding, we have consistently continued to provide solutions that solve measurement problems for customers and create new value that is possible by going beyond measurement.
Some examples include development of optimum testing environments, process improvement for on-site applications of our technologies, and the realization of a factory that does not sleep through the utilization of automated measurement data.

Measurement is one of the essential parts of manufacturing.
Therefore, there are unlimited possibilities, and we can continuously challenge ourselves.

Accurately measure the length of all products - Micrometers and Calipers

The historic production and development center was established in 1940

Production base of dial gages

Production base of gage blocks and other standards 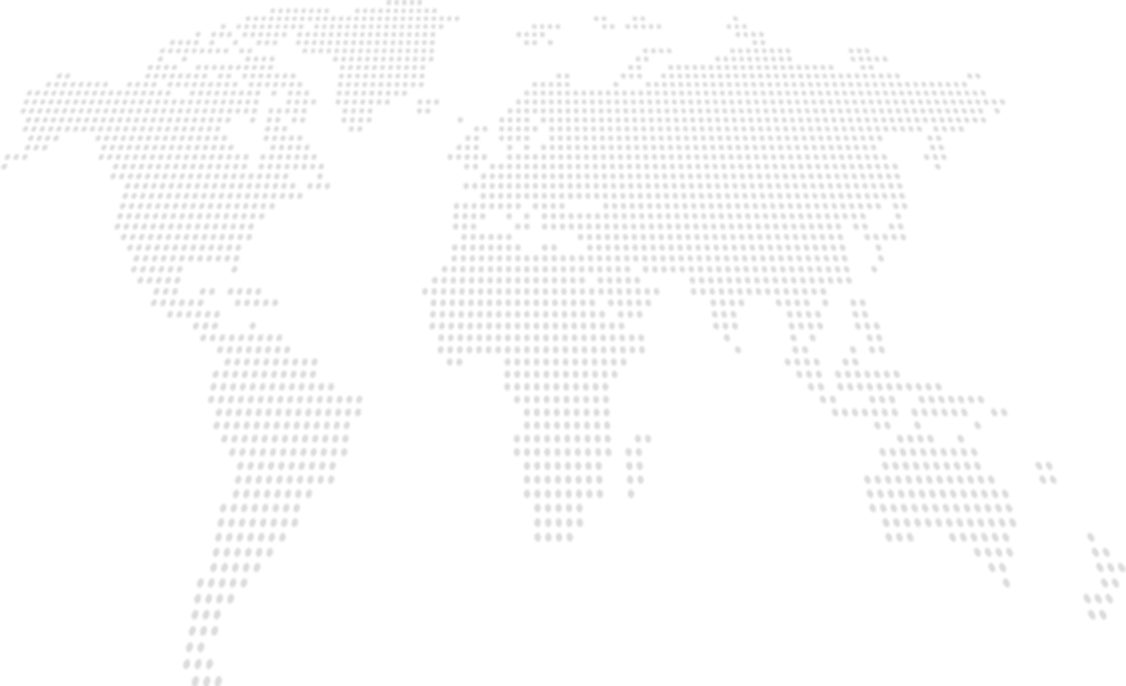 Mitutoyo, from early on, has developed its businesses globally.
Currently, we have offices in 31 countries and have a network of distributors in more than 80 countries.
In contrast to other Japanese companies, we focused on the North American market early on.
We established the American affiliated company MTI Corporation in New York in 1963, followed by the arrival of our products in the former West Germany the following year.
Based on the results of our independent market research, we established our first sales company in Europe in Dusseldorf in 1968.
As of 2020, we have 27 sales and service offices including dealers in North America and Latin America, and 38 in Europe.
As the first base in Asia, we established MAP (Mitutoyo Asia Pacific Pte. Ltd.) in Singapore in 1978.
We established Mitutoyo Taiwan in 1987, followed by a service company in Korea in 1994, and a manufacturing plant in China in 1998.
Following Europe and America, we earned the trust of the communities where we operate in Asia, and as of 2020, we have 50 offices in Asia and provide services for customers.

Thus, we have established a global network from early on. We also focus on strengthening management rooted in the community so we can offer solutions rooted in each community and culture quickly.

Beginning as a small research laboratory founded by Yehan Numata in Kamata, Tokyo in 1934, Mitutoyo grew to the global company it is today.
Although the size has changed, his original aspirations “to contribute to the peace of the world and the of people through business” remain unchanged.
Below is the history of Mitutoyo with an inheritance of aspirations that crosses centuries.

Proposal of New Value that Is Possible by Going Beyond Measurement

Our products are used in many manufacturing sites and highly valued by customers around the world. This is a great delight for us.

The future Mitutoyo will continue to be committed to measurement with the aspiration to become a company that exceeds customers’ expectations. We are convinced we can do it.
“I never thought I could consult Mitutoyo about such a problem.”
We want to provide such a surprise and delight for our customers.

For example, we would be able to provide support for realizing a smart factory through analysis and management of measurement data, conduct joint development of a system that works in conjunction with a machine, propose software for utilizing data for manufacturing applications by IoT, and so on.

The future Mitutoyo will create new changes and propose the next value to customers.
The new Mitutoyo will not disappoint your expectations.